Diplomacy with the Klingons can be a delicate dance.

Chapters: 1    Table of Contents
Categories: Expanded Universes
Characters: Ensemble Cast - Multiple
Genre: Action/Adventure, Drama
Warnings: Adult Language
Series: Starship ReykjavÃ­k
Completed: Yes    Word count: 1749    Read Count: 266
[Report This] Published: 02 May 2020 Updated: 02 May 2020
Star Trek: Rebirth by B Rutherford    Rated: T      Reviews (0)
Summary: It has been nearly four centuries since the Sculptors, the so-called 'Star Gods' invaded the Milky Way Galaxy and decimated the combined fleets of the star-faring races in a cataclysmic battle. The Federation was no more. The Klingons, the Romulans, even the Borg were no match for the Sculptor's power and ferocity.

The Enterprise falls through a wormhole and needs a replacement for dilithium crystals. Trag is the Singer that goes. 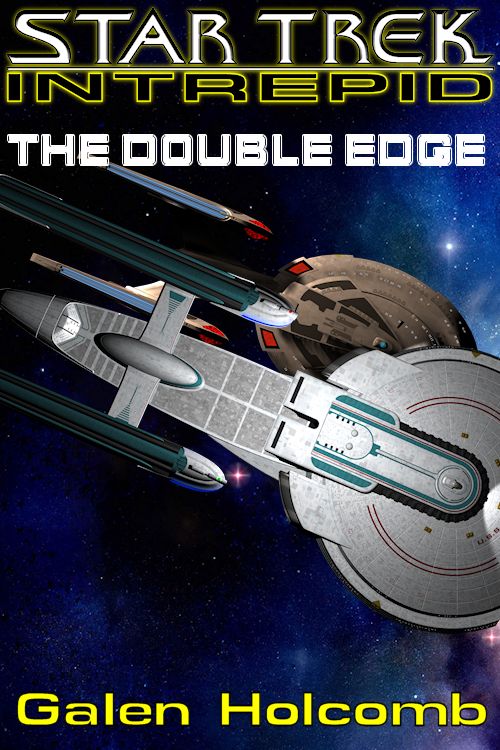 Seven years ago, Captain Scrog was close to being retired; he was hoping to be promoted to Rear Admiral the next year. Q and the borg come on the scene; this is a story of self-realization.

Chapters: 11    Table of Contents
Categories: Expanded Universes
Characters: Ensemble Cast - Multiple, Q
Genre: Action/Adventure, Drama, Family, Friendship, General, Holidays, Humor, Other
Warnings: None
Series: Starbase 107
Completed: Yes    Word count: 18793    Read Count: 18688
[Report This] Published: 23 Jan 2015 Updated: 30 Jan 2015
Smooth Runs the Water by logicallyillogical    Rated: T      Reviews (1)
Summary: Sent to Nimbus III on the USS Grissom on an errand of diplomacy, Sarek has a chance encounter with a Klingon, Councilor Gorkon. Before he can get very far in negotiations, however, Sarek is forced to return to Vulcan upon the unexpected death of his son by Khan's hands.


As he struggles to understand the moral implications of the Genesis Project, Gorkon decides to accompany Sarek and Amanda back to Vulcan -- even as the Klingon Empire prepares for war.


And then there is Curzon Dax: a young man coming to Vulcan in the midst of an identity crisis. Paradoxically he is old enough to remember 150 years of one Vulcan's family history, and unlike Sarek and Amanda, he doesn't feel especially honor bound by Vulcan cultural taboos to keep his mouth shut.

As the crew of Redemption, now led by Cardassian XO Prin Ly'et, try to salvage something from the disaster, Captain Ba'el Sarine finds himself kidnapped and on a mission to save the galaxy... a mission that may just be his destiny...

Picking up a day after the launch of the USS Redemption in Volume II, Onyx follows the further adventures of the crew as they finally begin their mission to Laurentii space.

As they begin negotiations, though, Captain Sarine and his command crew quickly discover that things are not what they seem to be amongst their new allies, nor aboard the ship itself.

It's been a year since J.J., Seth and Ariah enrolled in the Academy.

But as their sophomore year begins, the cadets will face new foes and new dangers. Meanwhile, alliances and friendships will be tested as one cadet comes face to face with the darkest parts of their own soul.

And, an old (or new, depending on your sense of temporal mechanics) enemy reemerges to put them, the Academy and Earth itself in jeopardy...

Rebuilding Jim Kirk and the Enterprise turn out to be very similar tasks: they involve a lot of teamwork. Set during the 1-year interregnum at the end of STID. Contemporary with Dawn With No Chorus.

A distress signal draws the crew of the Enterprise into the legacy of an ancient space station and its mysterious inhabitants.

Reviews (69)
Summary: Picking up a day after the launch of the USS Redemption in Volume II, Onyx follows the further adventures of the crew as they finally begin their mission to Laurentii space.

As they begin negotiations, though, Captain Sarine and his command crew quickly discover that things are not what they seem to be amongst their new allies, nor aboard the ship itself.

I now consider this an aborted attempt to tell a story set during the Dominion War.  I prefer thinking of it as an excercise, and some scenes from this story will turn up in a more complete work.

He had read many casualty reports before, but this was the first time that they made him feel anything, though he couldn’t name the new emotion he felt, a mixture of sadness and pain concerning those who had died. A drop of water hit his hand, followed by a second one...
Chapters: 1    Table of Contents
Categories: Deep Space Nine
Characters: Ensemble Cast - Multiple
Genre: Tragedy
Warnings: Adult Language, Adult Situations, Character Death, Graphic Het
Series: None
Completed: Yes    Word count: 5802    Read Count: 1250
[Report This] Published: 31 Dec 2011 Updated: 31 Dec 2011
Orions Angels by the bluesman    Rated: M 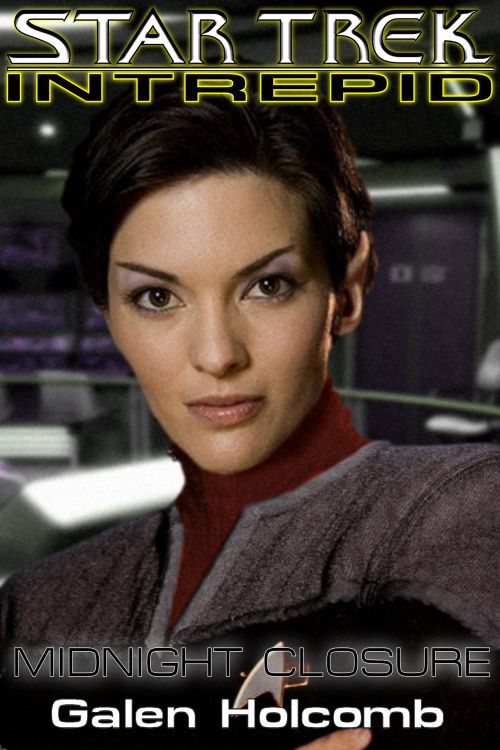 In the weeks following the events that transpired within the Gibralter/Intrepid crossover novel "Treacherous Waters," Commander Shantok receives a fateful visit from her estranged mother.  However, appearances can be deceiving, for the encounter is not all that it seems.