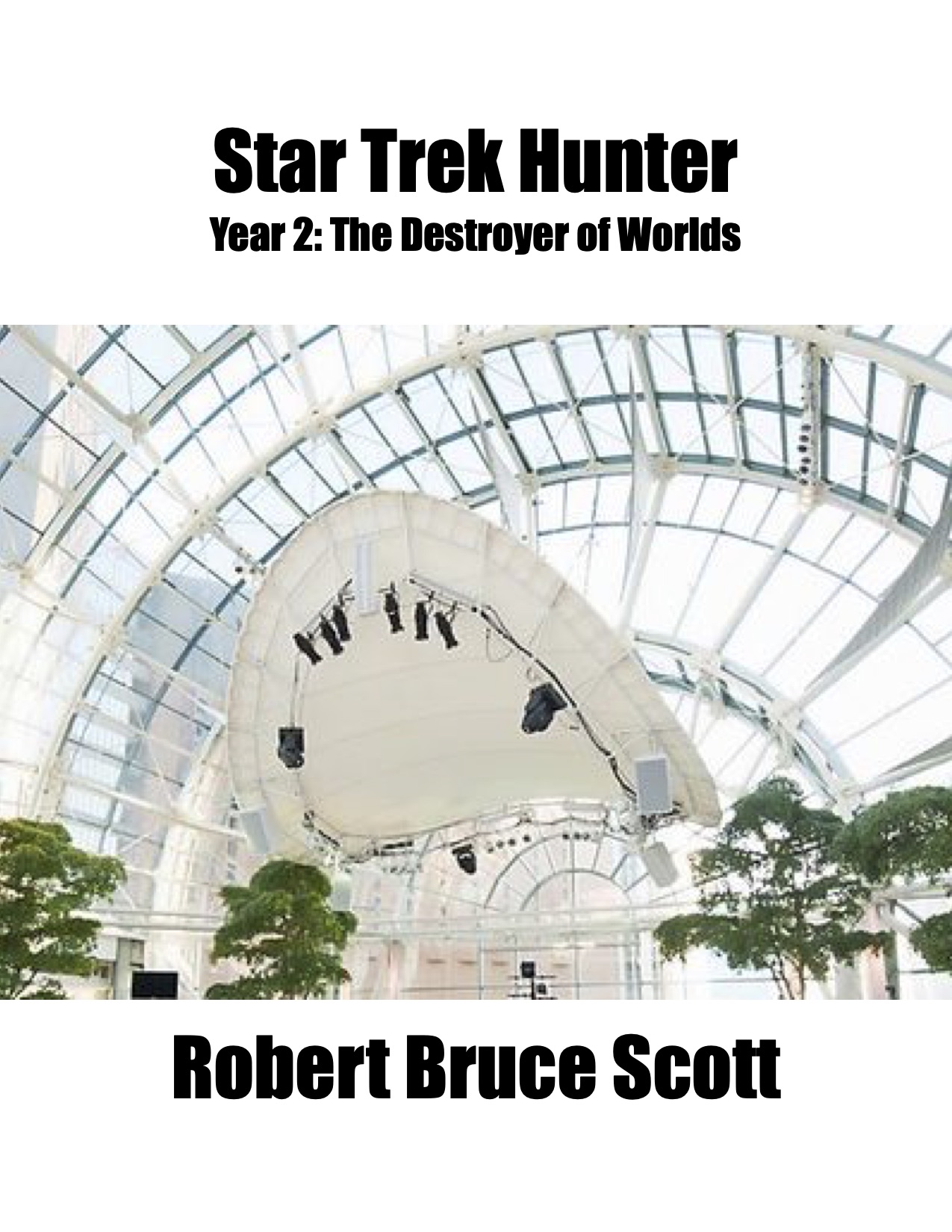 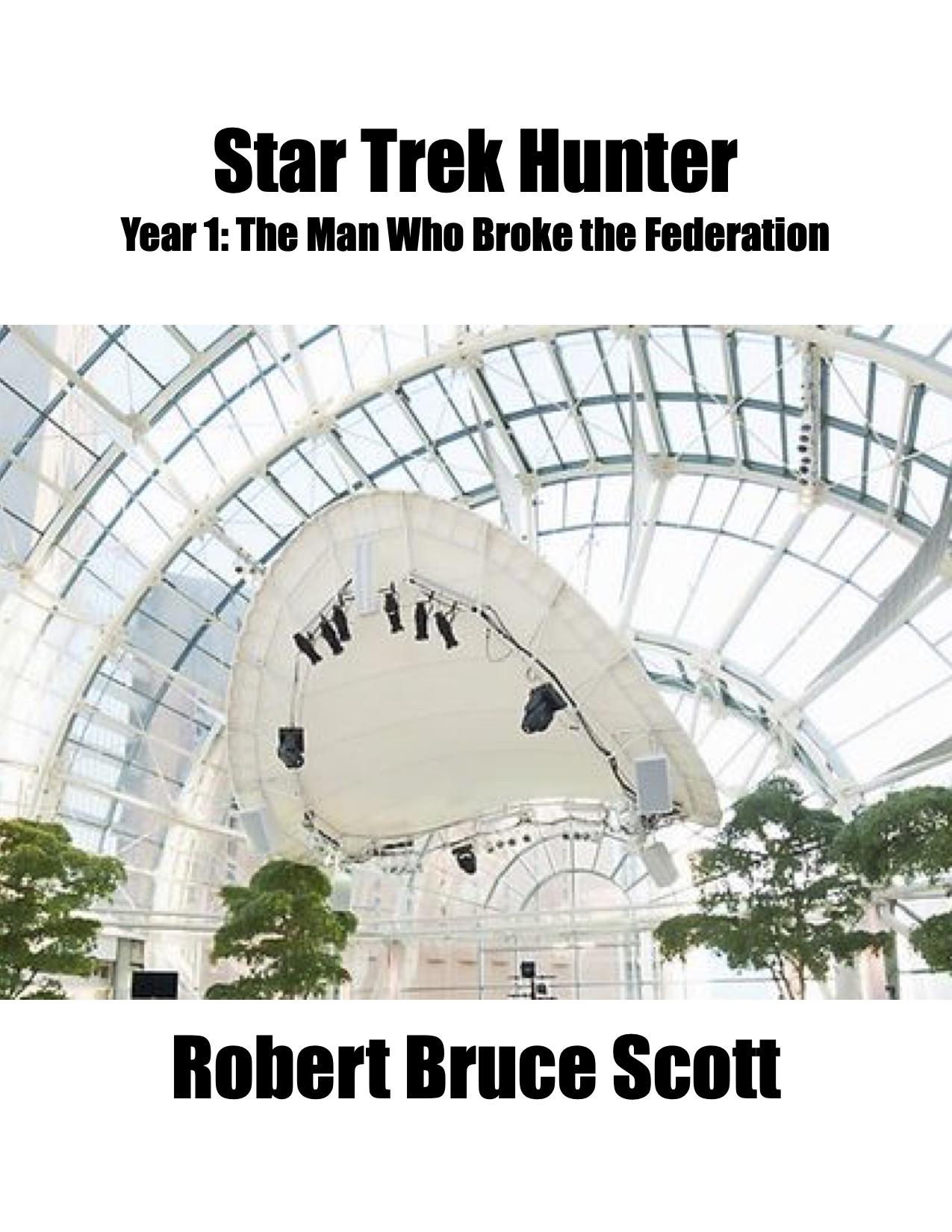 Reviews (2)
Summary: A re-telling of the events inside the hive during First Contact. Set in the same AU as Flames of the Feeonix.
Chapters: 5    Table of Contents
Categories: Next Generation
Characters: Data
Genre: Alternate Universe
Warnings: Adult Language, Adult Situations, Violence
Series: None
Completed: No    Word count: 10138    Read Count: 96
[Report This] Published: 09 May 2020 Updated: 15 Jun 2020
The Garden Planet by Mary Trouba    Rated: M

With the threats from the Borg and the Dominion receding and the Romulan, Cardassian and Klingon empires each in shambles, the United Federation of Planets is the undisputed military and economic hegemon of the Alpha Quadrant.

Scattered across more than a thousand worlds, the two-hundred-odd member species of the UFP - led by a burgeoning human population - are experiencing peace, prosperity, freedom and justice unprecedented in the history of any civilization…

Until a doctoral dissertation by an obscure professor of Philosophy at Harvard University exposes a flaw at the heart of the Federation - and rocks the mighty UFP to its core.

Episode 1: Flash Forward - A view into the future of Star Trek Hunter (identical to Scene 20.7 but from another POV)

Reviews (2)
Summary: Spock reaches out to Picard for assistance when he suspects that a gesture of good will extended by the Romulan High Council toward the Romulan-Vulcan Resistance may not be all that it is cracked up to be.
Chapters: 1    Table of Contents
Categories: Crossovers, Original Series, Next Generation
Characters: Ensemble Cast - TNG, Guinan, Picard, Jean-Luc, Spock
Genre: Drama
Warnings: None
Series: None
Completed: Yes    Word count: 7343    Read Count: 141
[Report This] Published: 04 Jun 2019 Updated: 11 Oct 2019
12x22d  "Destiny, pt 4: Grace" by lvsxy808    Rated: T      Reviews (0)
Summary:

The Borg may be gone, but what does a devastated Federation do now?

As the final confrontation with the Borg looms, has the Federation's only hope betrayed them?

Dax has a plan to stop the Borg, but a traumatised Picard stands in her way.

Dax is determined to do something to stop the Borg, no matter how reckless.

Prylar Kira tries to contact Odo to beg the Dominion for help against the Borg.

Bashir must treat one of his most delicate patients yet - a Tzenkethi child.